After nearly 24 hours of speculation on social media, the Boston Celtics announced that head coach Ime Udoka will serve a season-long suspension for “violations of team policies.” Aaron Judge is stuck at 60 home runs after being walked three times against the Red Sox on Thursday night in a Yankees extra innings win, Steelers rookie George Pickens submits himself as a ‘catch of the year’ candidate in Pittsburgh’s loss to the Browns on Thursday Night Football and Kyle Kuzma is getting the athlete bobblehead treatment in a surprising and unexpected way. Plus, it seems like the Red Sox want no part of Aaron Judge’s quest for history, but even if the Yankee slugger does log HR no. 61 against Boston, millions of fans might not see it.

FINAL: The @Broncos rally for the win and improve to 2-1. #SFvsDEN

INT! @jonasgriffith comes up with the takeaway 👀

The @Broncos defense is clutch! #SFvsDEN

You can't throw a pass much better than this 😳

What a drive from @DangeRussWilson and the @Broncos!

Third-and-10 and @DangeRussWilson makes something happen!

Soaking it all in 🏆

Randy Gregory doing exactly what the @Broncos paid him to do. 😤

Safety for the Broncos! 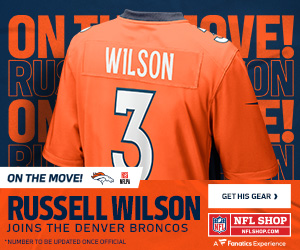 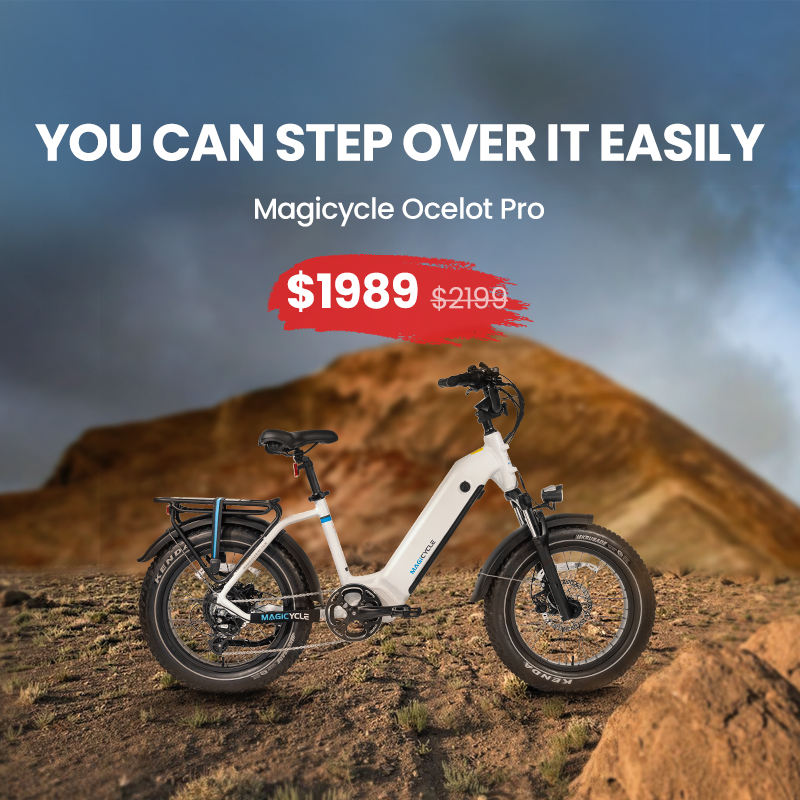 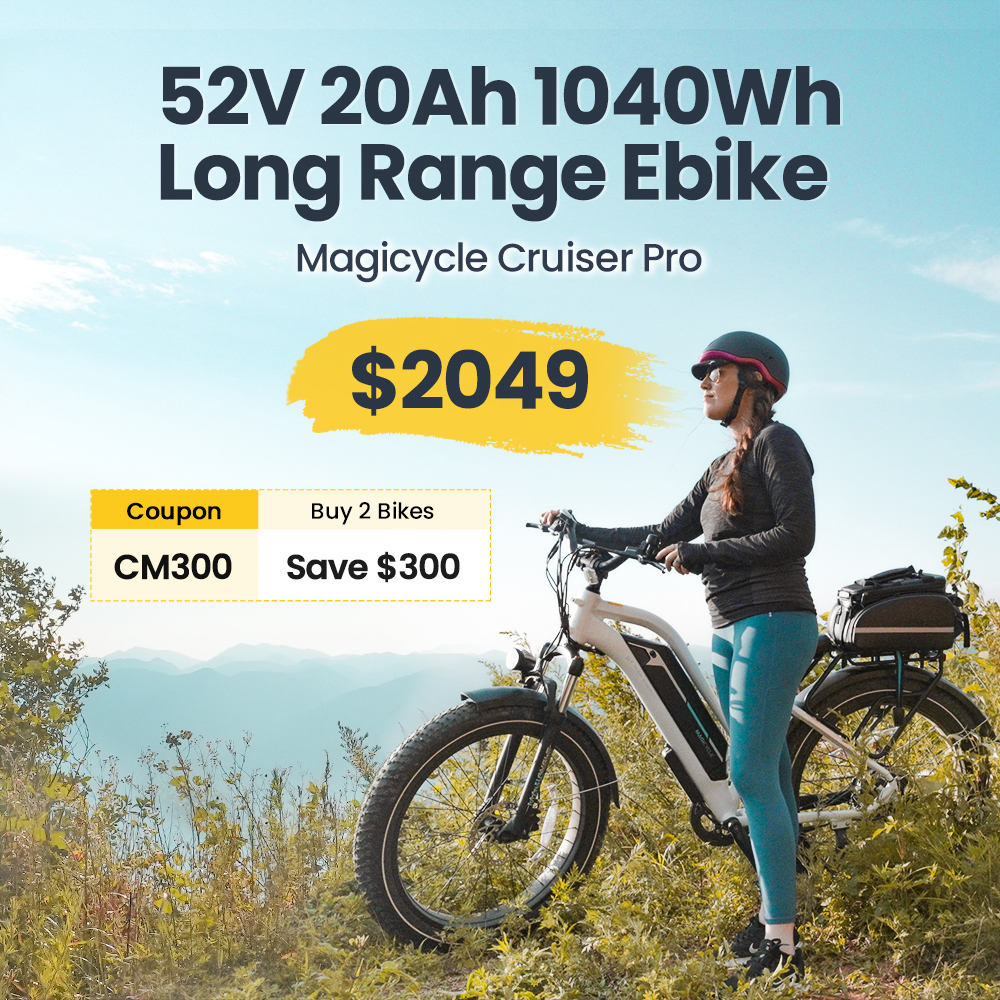 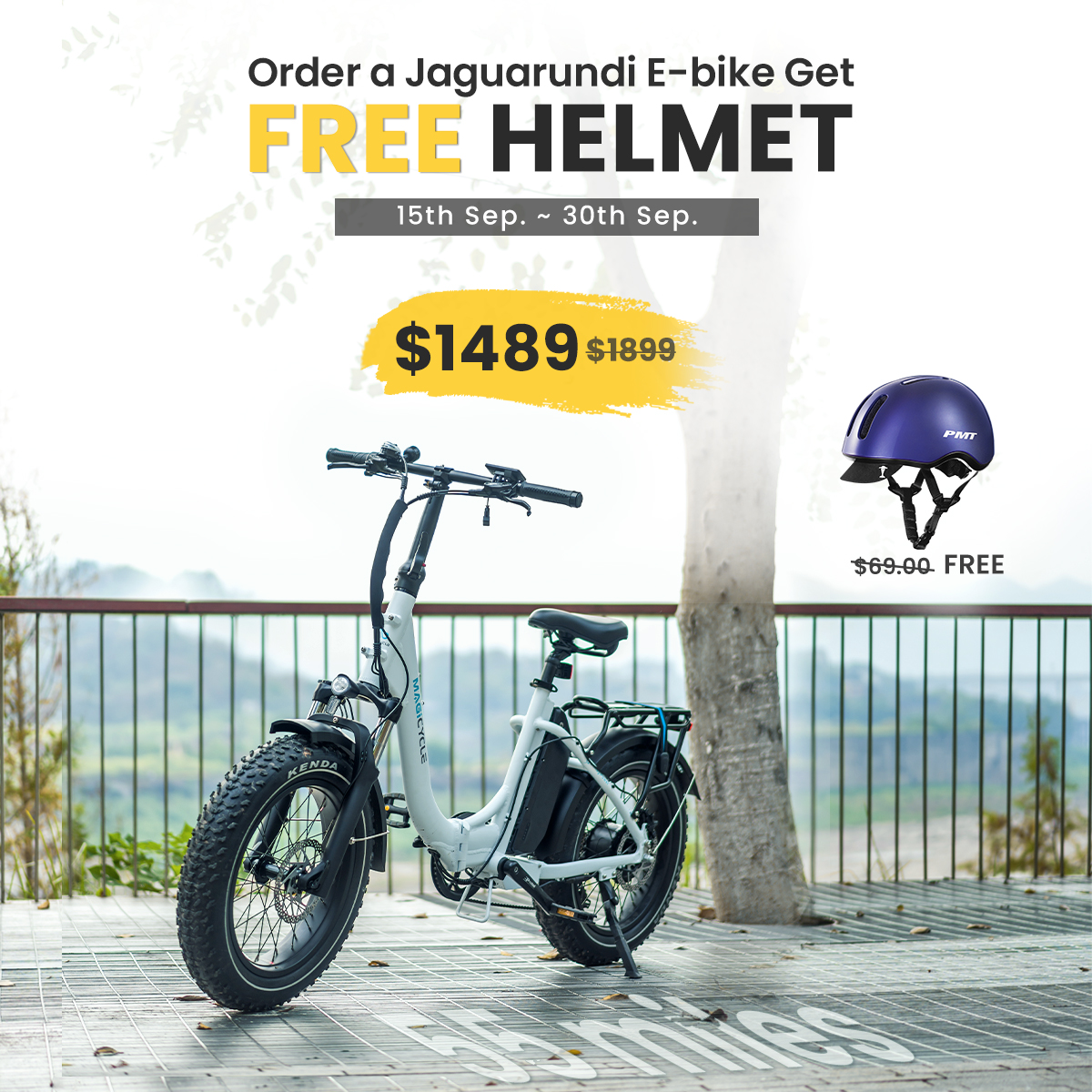